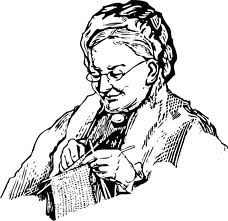 I was thinking of retiring Wisegrannie and going back to being Badgrannie, spending my pension on age unsuitable clothing and drink.

You get very tired as you get older. Tired of all the dialogue out there and the holier-than-thou pontificators on every bandwagon that rolls along. You just yearn for a bit of peace and quiet.

I started blogging for LB #107days, because (like all the varied campaign supporters) I felt outraged at his death by neglect. I stopped drinking too (more or less!) and donated the drinks money to the campaign instead.

It’s a lot easier to begin something than keep it going. You jump into a course of action because you’re incensed or desperate to do  something, anything, to show support.  And it feels good to be part of a great team.  That’s something you miss when you’re not in the working world.

But after #107days? The wearing, draining slog to call the health authorities to account goes on, and LB’s family will continue to need  practical and moral support for many months to come.

However, a new suggestion arose out of the #107days campaign- to promote a parliamentary initiative, an LB Bill, to safeguard the rights of LD adults to live in their own home. An open group was set up on Facebook to gather suggestions and ideas regarding this.

This is a whole new angle on the situation.  It brings in all sorts of interested parties. Everybody can have their say. And everybody will!

But the impetus for action will not be the same. This is a planned, political initiative to bring about change. It won’t be raw, grass roots stuff like #107 days.  It can’t be. It’s a different strategy, though no less valuable. Both have their place in improving the life-chances of LD adults.

And let’s be clear-sighted about this.  Once you get into this kind of campaigning, there will be all sorts of different interest groups pushing their own agendas. It won’t be cosy!  There’s going to be argy-bargy!

So let’s not get too huffy with each other. And let’s not get above ourselves.  No one of us alone has the answer, but together we might just hammer out a way forward. 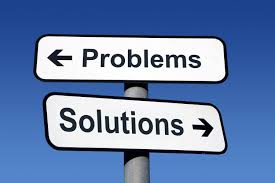 4 thoughts on “I Was Going Back To My Knitting, But Then I Changed My Mind”