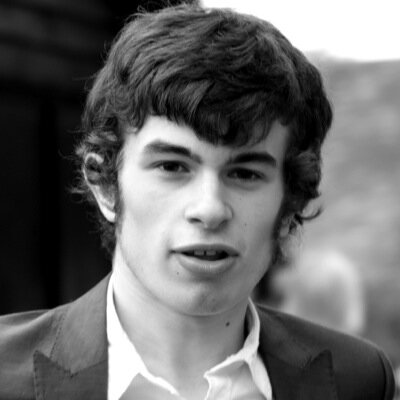 One day, idling around Facebook, I came across the story of LB, the Laughing Boy who grew up into a handsome teenager and drowned in a bath at a National Health Unit, where he was temporarily staying for assessment of his needs.

Even somebody like me, with no specialist knowledge, could see this was wrong.  My heart went out to the family.  I wanted to support them in finding out the truth of exactly how and why their beloved healthy son could possibly have died in this way at 18 years old.

I was able to help because LB’s family and friends organised a do-it-yourself, hands-on, make-it-up-as-you -go-along, online campaign.  This highlighted the struggle of an ordinary family to get help for a son who needed a different kind of care from his brothers and sister, especially as he became an adult.

He wasn’t ill.  He simply had two conditions that could perfectly well be lived with.  He was autistic and he had a form of epilepsy.  Neither should have killed him.

This was a lie.  The online campaign (Justice for LB) raised £26,000 to pay for legal representation for the family and after two long years an inquest jury agreed that it was a lie.  They said Laughing Boy died because of neglect in National Health Service care.

Not only that.  His campaign uncovered that there had been many, many other deaths, which had never been investigated.  National Health Service (NHS) procedures made it almost impossible for families ever to find out the truth about how their sons and daughters had come to die in National Health care, years before their time.

Health professionals who tried to tell the truth about NH services were called “Whistleblowers” and were gagged and/or driven out of their jobs.  Family members who persisted in protesting about poor care were victimised, harassed and even forced to leave their homes.  They lost their life savings in legal costs, attempting to uncover the truth.

Many families had just wanted to be able to care for their children, even when they became adults, at home.  Why couldn’t they?

Because the organisation of the care system in the UK made it well-nigh impossible for them.  The support they needed wasn’t there.  It was a long, complicated battle to get their children’s needs acknowledged and to find funding.  Procedures were confusing, over-complicated, constantly changing and poorly understood, even by those administering them.

Any provision of care was patchy and inflexible.  Your son or daughter had to fit in with whatever was available wherever you happened to live.  Parents and siblings became ill and grew old.  They became poor, because they couldn’t work at the same time as caring full-time for a family member.

This is the situation today.

This is what we campaign to change.

The challenge is to get lots of people actively involved in making good changes happen.

Lesson 94 on Improvisation and inspiration 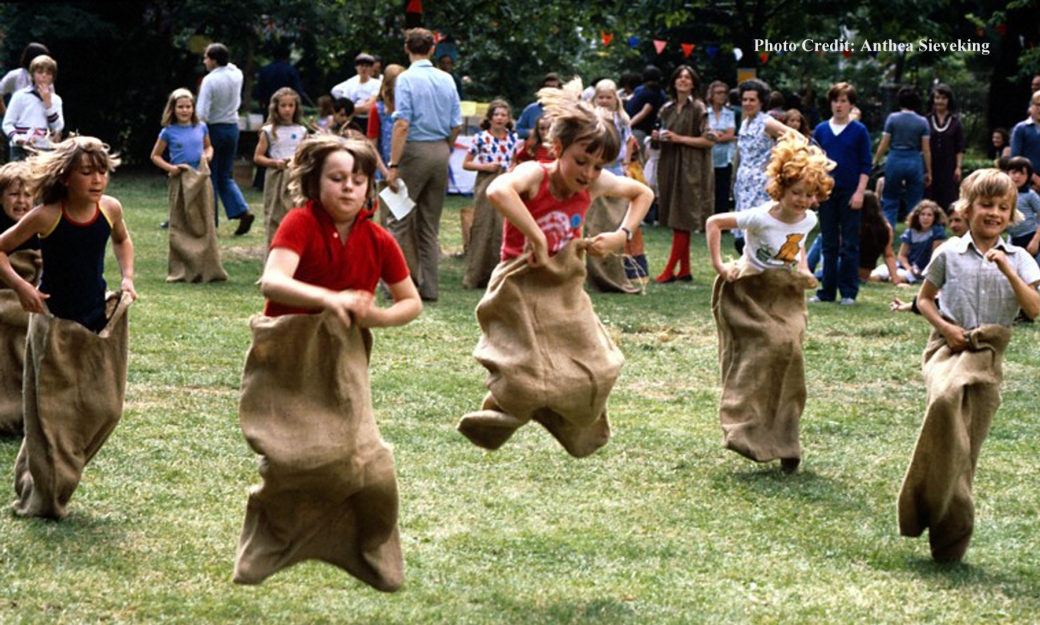 It was the Tuesday after Ofsted, and already people had run out of steam.  Nobody could work up any enthusiasm for work and there were still almost five weeks till the Summer holidays.

Mrs Head saved the day.  She came flying into the staffroom at morning break.

There hadn’t been any chance to even consider a sports day while the school was focused on Ofsted, but now it seemed like a good excuse for some fun.

“It’s not long to get organised,” mused Miss Senior thoughtfully.

“The weather forecast’s good!” said Mrs Head.  That settled it.

Everybody was energised. The school could concentrate its efforts on something nice for a change.

“Invitations!” Mrs BottomJuniors had a stroke of inspiration. “I’ll get my lot to make invitations to take home!”

“Why just your lot?” chipped in Miss Maverick. “I think everyone deserves a Sports Day invitation!”

“And we need posters for the doors and the gate,” said Miss ClassTeacher

“And a timetable for the events!”

“And somebody to go to Macro for the refreshments and prizes!”

“And heats on Wednesday afternoon!”

“And practice runs this afternoon!”

This whirl of activities took care of the rest of Tuesday and most of Wednesday. Thursday morning was occupied in getting the field, the equipment and the seating for the spectators ready.  Chairs and benches had to be carried out to the field. Skipping ropes and balls had to be assembled and counted.  An air of purpose and anticipation permeated the whole school.

The previous year’s Sports Day had been rained off and the year before there had been an unfortunate incident when some older siblings smuggled in cans of lager. This year everything was looking good. The weather was fine, only younger siblings had been invited and jugs of soft drinks were to be provided.

At one o’clock the invited family members began to turn up, the pupils were assembled and settled in their places. Mrs Head made the official speech of welcome and the sports began.

I can’t remember all the individual events, but an awful lot of people seemed to win prizes. There was a great deal of cheering and excited jumping up and down.  Best of all, everybody could just be themselves and enjoy the day.

In the last race there was a collision between two of the leaders and one tripped, collapsing in a heap. His Mam, who had been cheering him on, saved the day by running onto the track in her stilettos, scooping him up and carrying him laughing to the finishing line as everybody whooped and whistled encouragement.

She got a prize as well.

It might not have ticked any Ofsted boxes, but, as far as all the participants were concerned, Sports Day was an unqualified excellent!

At Owen’s school there was no homework.

Reason number one was the “playing out” situation. After a day cooped up in school, pupils were itching to be free. It took all their teachers’ efforts to encourage them to last out till the end of the school day. Sitting still and paying attention did not come easily to them. Also many pupils stayed up late, so by home time they were restless and bad tempered.

Reason number two was that few pupils had any space to work at home where they could be quiet and uninterrupted.

Reason number three was that taking books or other materials home was problematic. Things tended not to come back.

Had the school insisted on homework against all the odds, every day would have started with aggravation and bad feeling.  Relationships between pupils, parents and teachers would have been unavoidably soured. So the school organised its work to ensure that everything to be covered was done within the school day.

In the nursery and infant classes, the school had a story club to encourage mothers or carers to read with their children at home, and provided books for them to borrow.  Parents who had been unsuccessful at school themselves needed their confidence boosting.

The school organised its work to meet the particular needs of the community it knew and served.

Seems straightforward and sensible, doesn’t it?

But being sensible was no longer the required priority. Owen’s school had to comply.

We live in censorious times.

Lesson 58 on Shared values and joys.

Before schools were told what community values they ought to promote, they had enthusiasms and interests of their own. For significant parts of my career I worked in areas where the chief community binding agent was football.

In my first school pupils were released early whenever there was an early evening match. The official reason given for this was that the additional traffic was a hazard, but in fact by the time you had got from your classroom to the staffroom at the end of the day, the pupils were already streaming down the road changed into their strips, on their way to the match.

In the local primary the PE kit was the town football strip. The head knew that money was tight for most families, but, as it was a matter of almost religious observance for pupils, boys and girls alike, to have the official strip, it made sense to avoid additional expenditure.

It was all part of sharing a landmark joyful experience, arising from the history and traditions of the community itself. In the run-up to the Cup front windows were decorated like shrines. Art lessons were temporarily put on hold in the local primary, because these had become a production line for icons in the team colours for home display.

“Just like VE day!” said the chair of governors of the victory progress of the open topped bus through the town. It took hours, constantly stopped by the rejoicing crowds.