Lesson 104 on Learning by failing 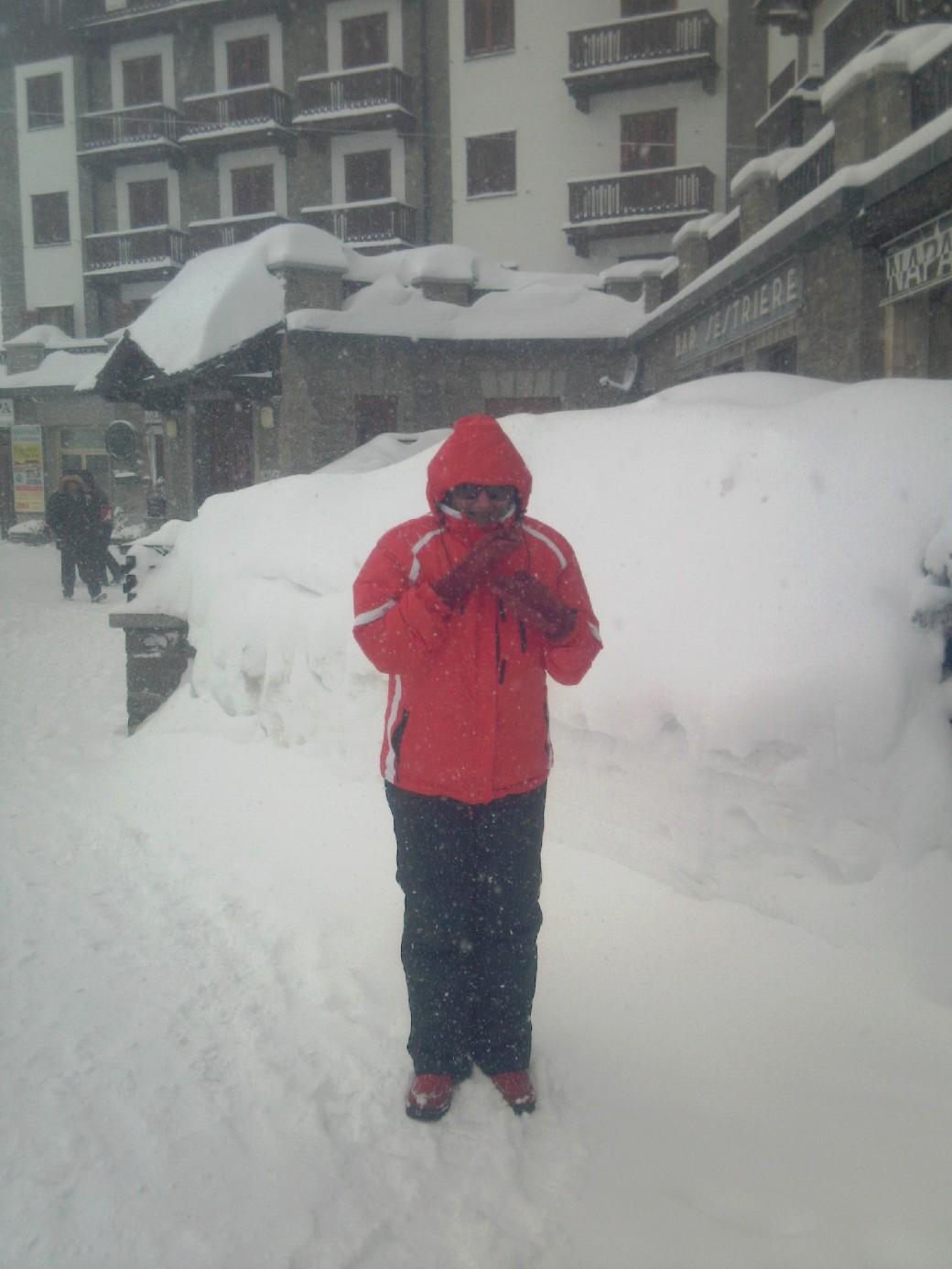 I don’t know why I ever thought I would be able to ski. Everything was against it.

I was not fit.

I had no aptitude for any kind of sport.

I have no head for heights.

I am very, very cowardly.

But when I was about thirty and quite old enough to know better, I was persuaded it would be a good idea.

It was only the second time I had flown and I was extremely apprehensive. We were flying Danair. For those of you who are too young to remember, this was something of a joke airline – think of a sort of amateur Ryanair. 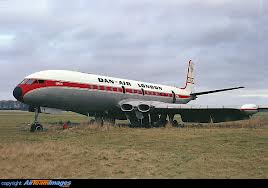 When we got out to the plane, it was a Comet. It must have been one of the last ones still in service. You could still see the RAF markings under the paintwork on the wings. This was a small bit of comfort to me. At least it would have been well serviced.  All I could remember about the Comet was that it was the first commercial jet aircraft and the early models crashed.

We got there nevertheless and were soon kitted out in cumbersome heavy old skis and boots.  It was all I could do to even make it to the bottom of the nursery slopes. Once there I couldn’t decide what was worse, learning to clamber up the baby slope on skis, or the sheer terror of the beginners’ drag lift and the shame of falling off.

But on day three my absolute beginners’ class trudged laboriously to a wonderful little hidden valley full of fresh snow and easy slopes. All of a sudden it was fun.  The sun shone, the sky was blue, the pine trees looked like Narnia, glittering with their new covering of spotless snow.

I thought that in future this was how it would be.

But then I encountered ice.  One day I found myself on a much steeper slope with a scary lift.  I managed to make it to the top, but when I got off, I was terrified. The mountain dropped away frighteningly (at least it did to somebody with absolutely no head for heights)! The snow was hard and glassy.  I panicked. There was no way I would ever be able to stop!

“What do I do?” I cried pitifully to the kind instructor.

“When we meet a patch of ice there is only one thing we can do,” he explained patiently. “We must ski through it!”

But I was paralysed with fear.  All I could see was the impossible steepness to the bottom.  The instructor grinned.

“You must not worry about all the mountain! You must just think about the part under your feet!” And in the end that was how I made it down. When you are stuck half way up a mountain, you don’t really have much choice.

I never made a competent skier, but the lesson I learnt from failing to ski was one I called to mind on many different occasions.

Whenever I came up against a frighteningly difficult situation, I knew what to do.

The only thing you can.

You ski through it.

One thought on “Lesson 104 Going Beyond The Comfort Zone”